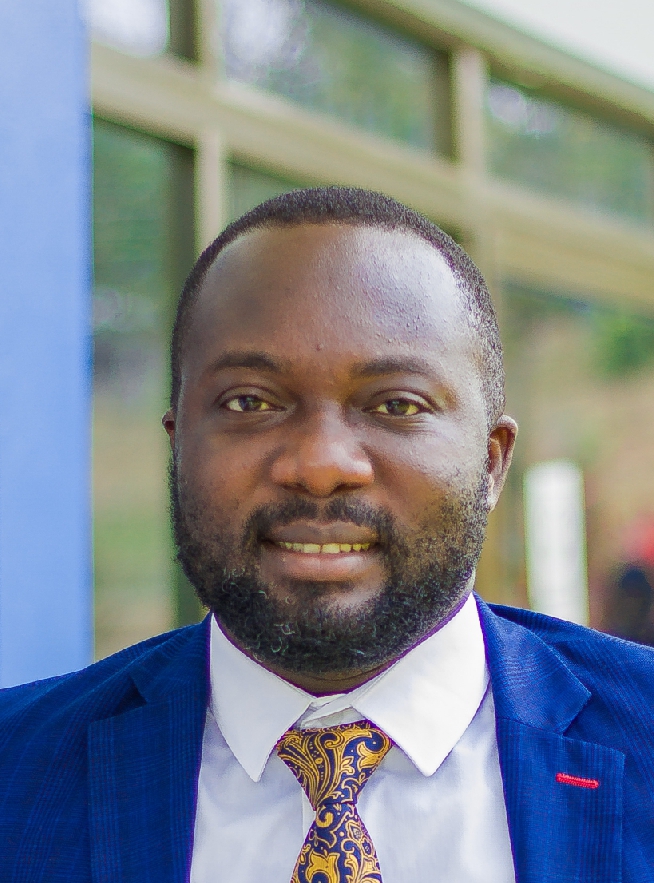 Francis Nkrumah a PostDoc fellow at AIMS Rwanda studying the dynamical parameters that enhance extreme rainfall event prediction of Southern West Africa as a result of Mesoscale Convective Systems. He is also looking to understand the favourable environmental conditions suitable for the evolution and propagation of the storm systems. He is using different statistical methods including self-organizing maps (SOMs) to characterize regional circulation variabilities, and principal component analysis (PCA) to explore climate processes and regional circulation variability related to mesoscale convective systems. He pursued his undergraduate studies at the University of Cape Coast where he graduated with a Bachelor’s degree in Physics. He continued to pursue his M.Phil and Ph.D with a specialization in Climate and Atmospheric Physics. His research areas are in climate modeling, climate dynamics and tropical meteorology. His recent publication on the Recent Trends in the Daily Rainfall Regime in Southern West Africa analyzed the evolution of the number and the intensity of daily rainfall events, especially the most extremes, were analyzed at the annual and seasonal scales. The work concluded that the mean annual rainfall portrays a minor trend due to less frequent but more intense rainfall mainly along the coast of Southern West Africa over the last two decades in the first rainfall season.