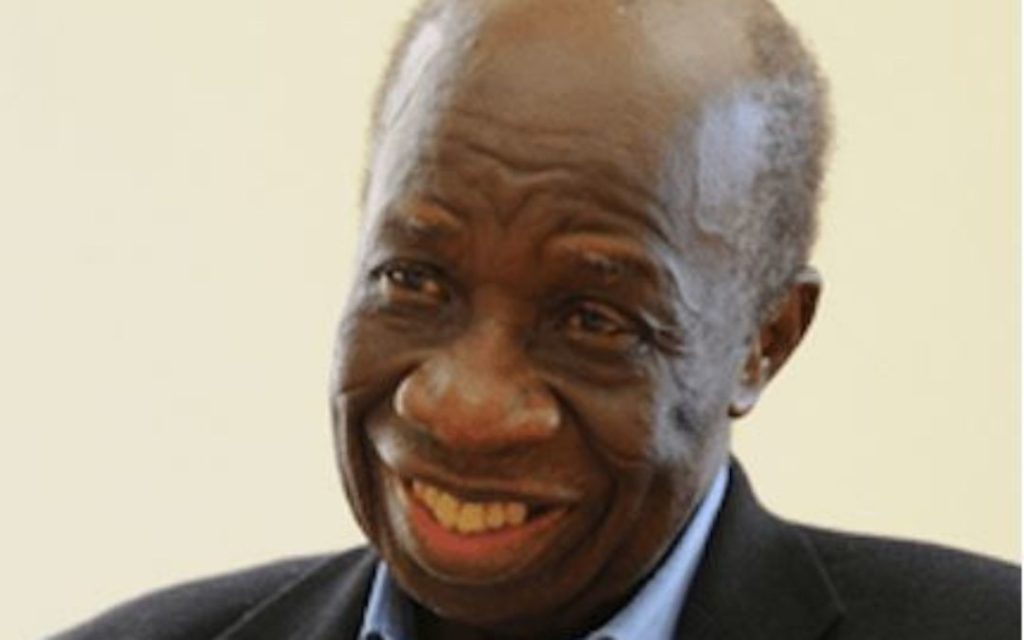 Professor Francis Kofi Ampenyin Allotey, a renowned Ghanaian Mathematical Physicist has reiterated the call on African Governments to put in place deliberate policies to adequately finance mathematics, Science and Technology education. This, he said, is the best means to solve the many problems that confront societies in Africa and the fastest route to technological and sustainable socio-economic development on the continent.

Prof Allotey who was speaking at the 4th graduation ceremony of the African Institute for Mathematical Sciences (AIMS Ghana) said nations such as the UK, US and Germany have become economic giants because they purposefully pumped huge capital into mathematical science and technology. A total of 48 students made up of 18 females and 30 males drawn from 16 African countries graduated with master’s degrees in Mathematical Science in Cape Coast, with 10 receiving Professor Allotey Meritorious award.

He said mathematics and scientific knowledge systems, including information and communication technology, have become the pillars in the accelerated development of industrialised countries and would continue to be the dominant factor in this age. He said although African Universities are graduating larger number of students annually, a substantial number of them lack high level training in mathematical, scientific and technical fields. He said science and technology are the new international currency on which fortunes of nations could rise and fall. He said the widening gap between the developed and the poor countries are manifestations of science and technology gap.

Prof Allotey who is the President of AIMS-Ghana stated that the body has trained 154 talented men and women from 19 countries in Africa for careers in academia and industry since its inception in August 2012. He said through it public engagement programme, AIMS Ghana through the sponsorship of the government had trained 370 mathematics and science teachers from Eastern, Upper West and Central Regions.

He was of the conviction that the establishment of AIMS Ghana Research Centre would enhance excellence in mathematical science and its application and offer opportunity for Ghana to bring Africa to the forefront of science and innovation. He expressed appreciation to Ghana and Canada for the continual support and called on others to come to aid the academic institution to admit more mathematical science students.

Prof Aba Bentil Andam, the first female Ghanaian Physicist who gave the keynote address said lack of scientific manpower has contributed to the slow progress of development in Africa. She called for commitment to raise the level of development literacy to break the cycle of poverty. She noted that women are often marginalised in Science, Technology, Engineering and Mathematics Education in Africa and called on policy makers, teachers and parents to take practical action to raise the interest of females in science.

She said globalisation has made scientific and technological literacy indispensable, therefore, leaving it in the hands of men and a few women cannot get the continent the desired scientific and technological-led economic growth. She advised the graduates to aspire to higher heights and use the skills and knowledge acquired at AIMS-Ghana to champion the growth and development of the African continent and the world at large.