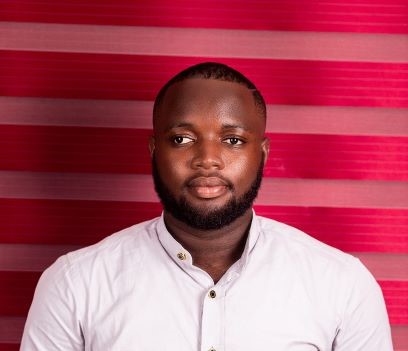 Andrews Kwasi Boahen is a recent AIMS Ghana alumnus, and completed as the overall best student of his class, attaining distinction which afforded him the F.K.A Allotey meritorious award. Prior to AIMS, Andrews graduated from the University of Ghana, with a BSc. in Actuarial Science with a first-class honors. There he proceeded to become a 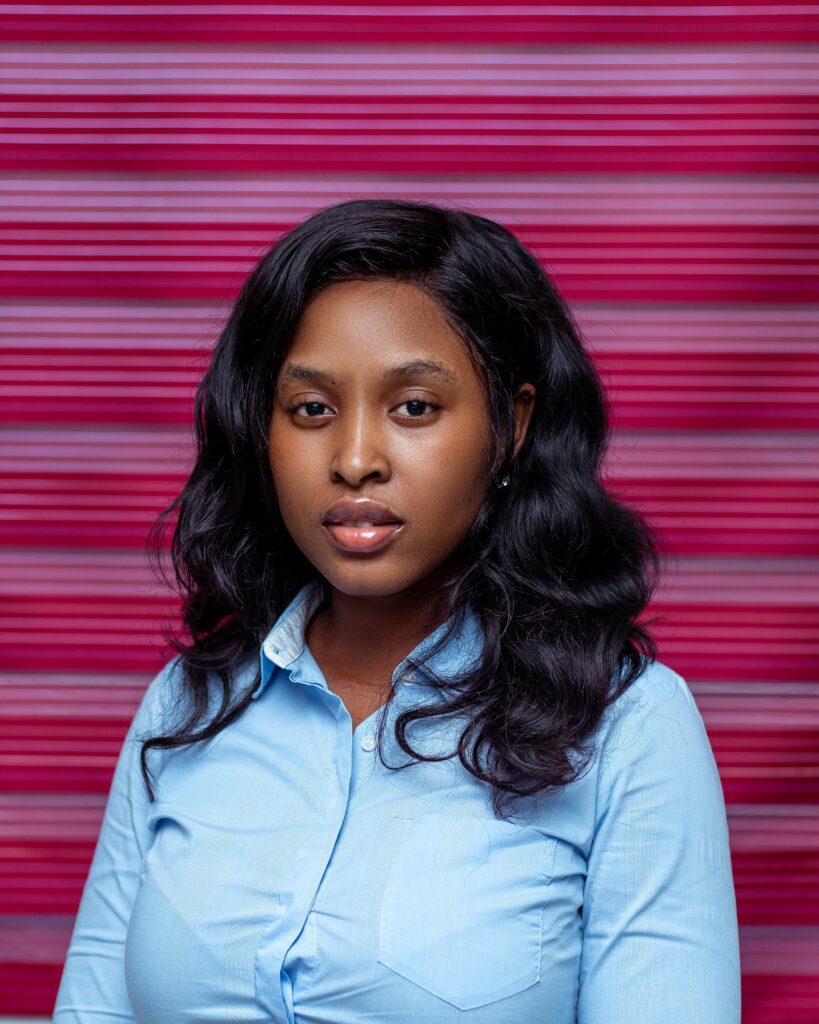 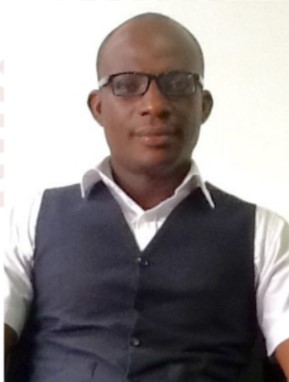 Latévi attended the Universite de Lome, Togo (2006-2010) where he studied Physics and Chemistry. After three years of teaching Physics in secondary schools, he moved to IMSP (Institut de Mathématiques et de Sciences Physiques) in Benin, from 2013 to 2018, where he obtained an MSc and PhD in Mathematical Physics. He then returned to Lomé