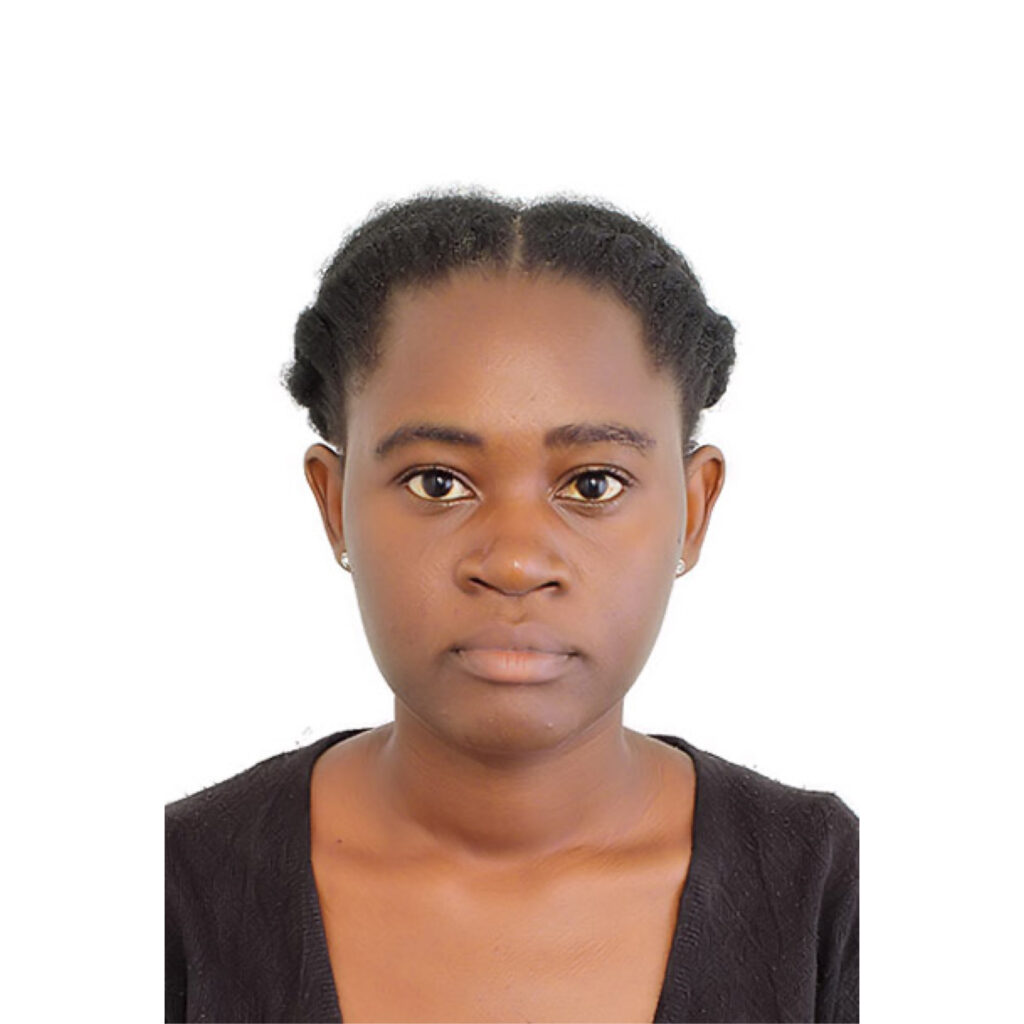 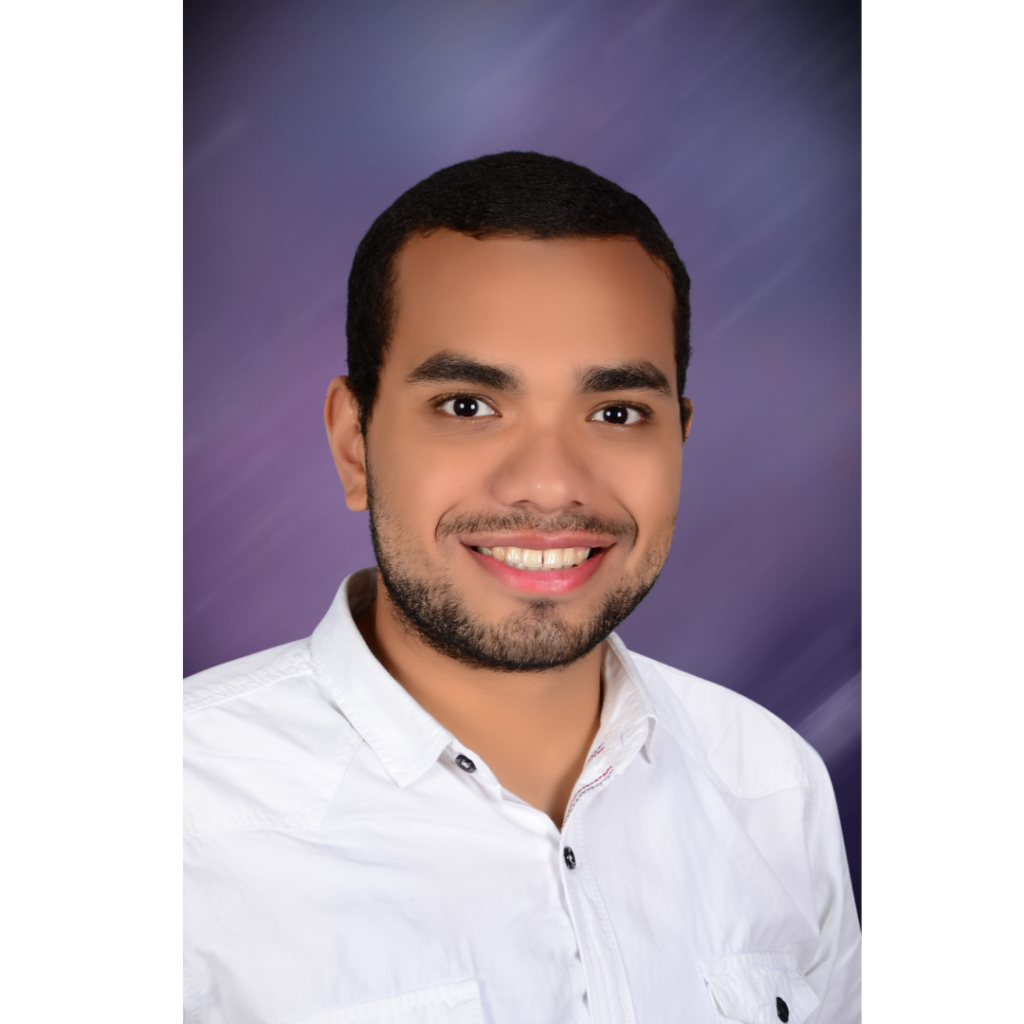 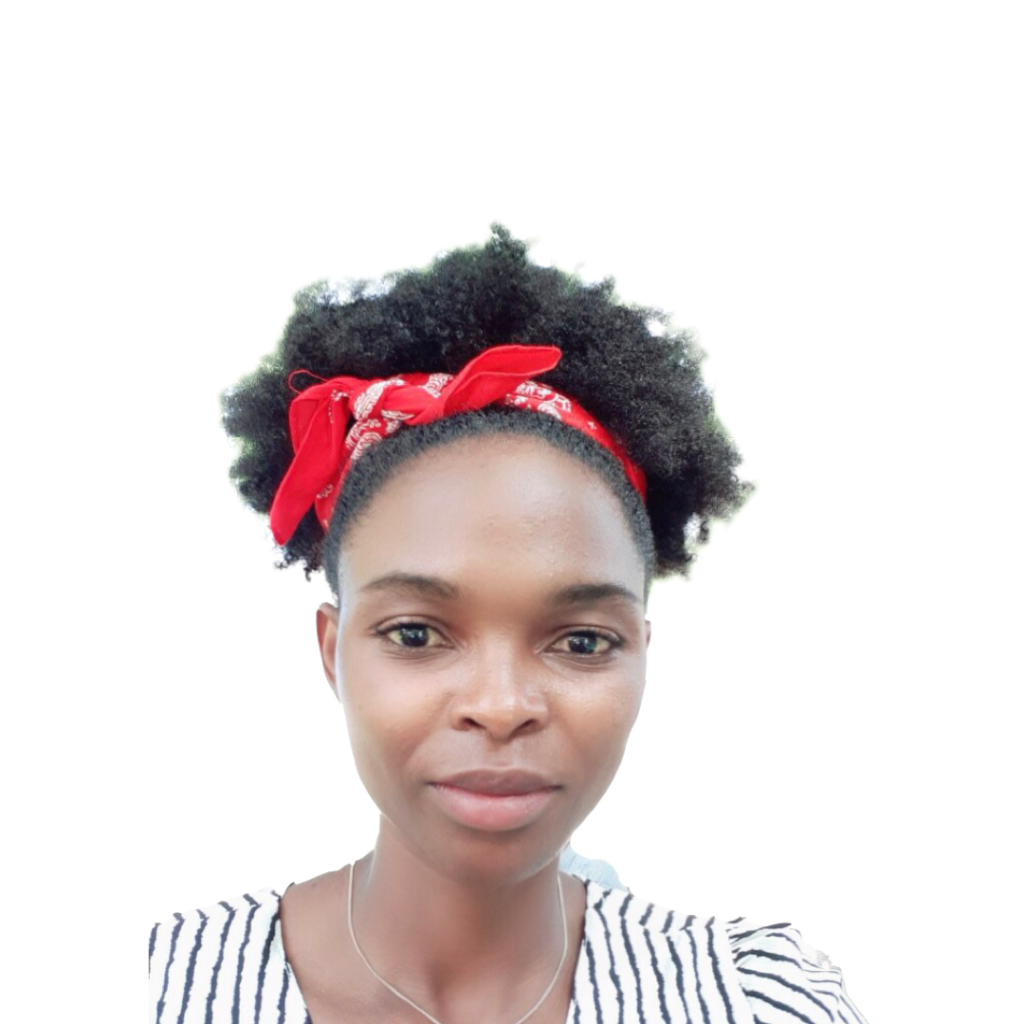 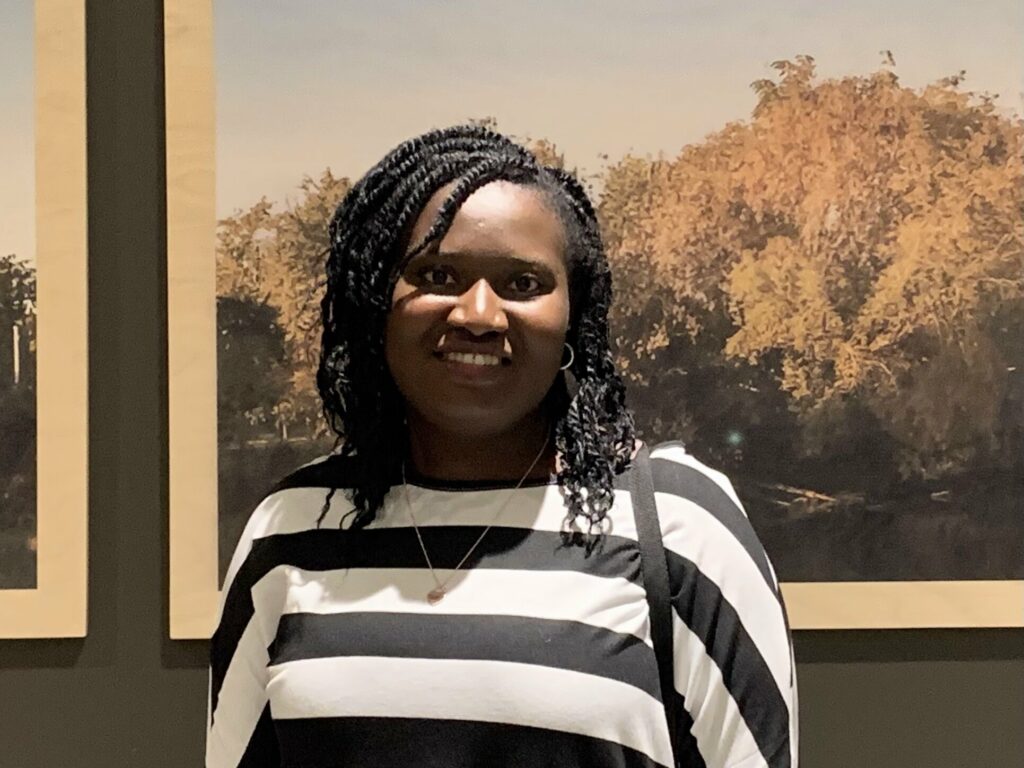 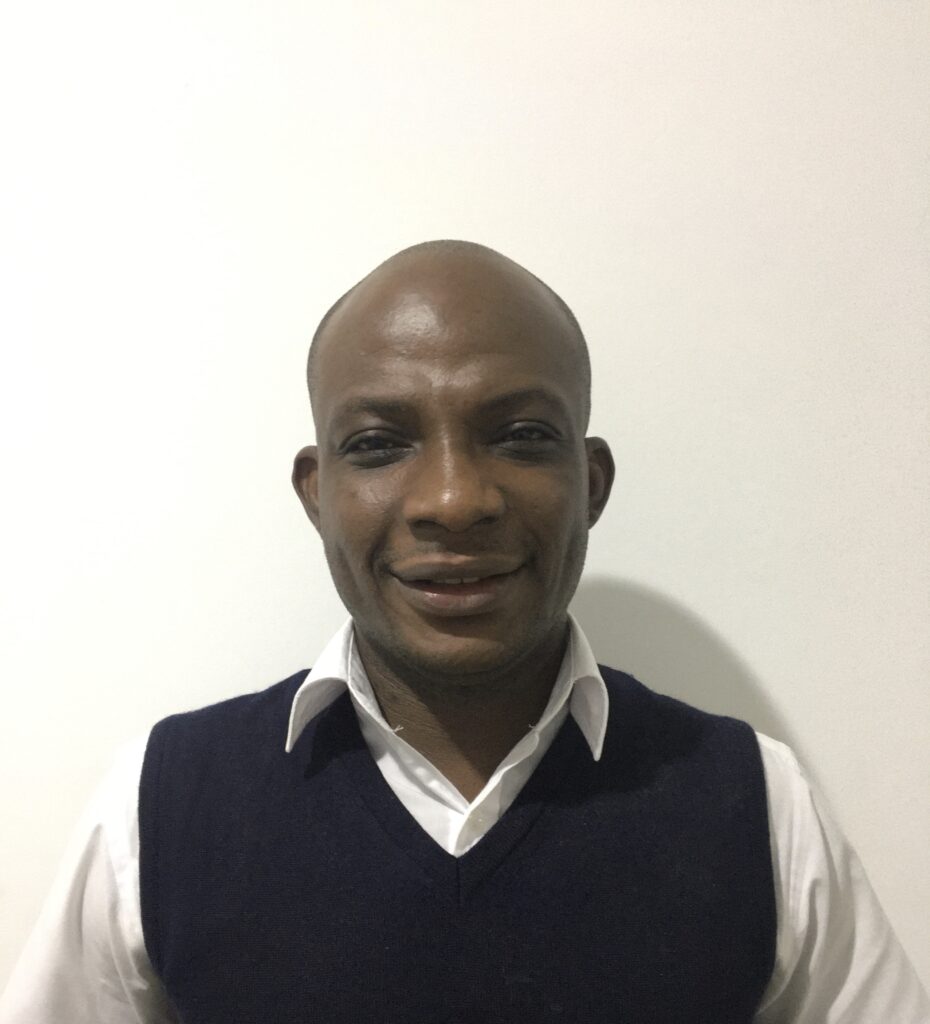 Latevi attended the Universite de Lome, Togo (2006-2010) where he studied Physics and Chemistry. After three years of teaching Physics in secondary schools, he moved to IMSP (Institut de Mathématiques et de Sciences Physiques) in Benin, from 2013 to 2018, where he obtained an MSc in Mathematical Physics and a Ph.D in Theoretical Physics. He 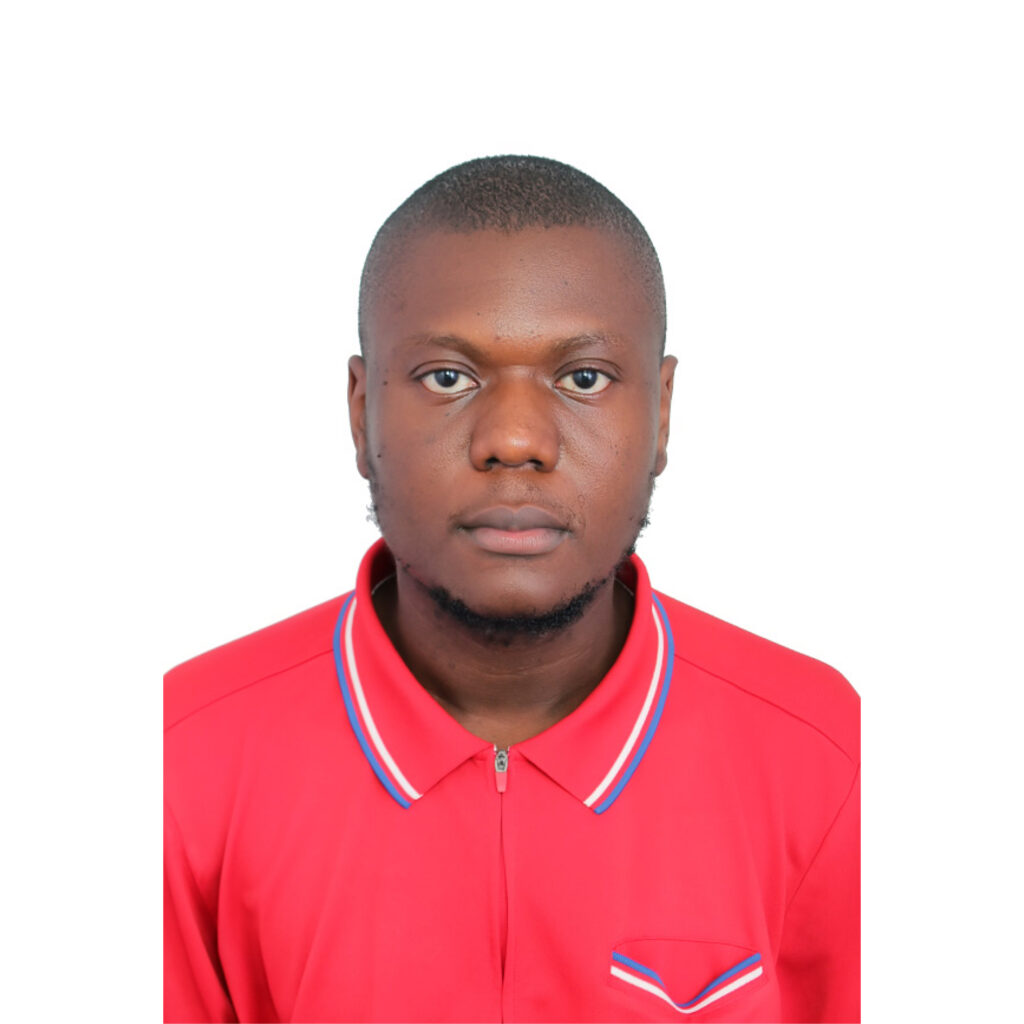 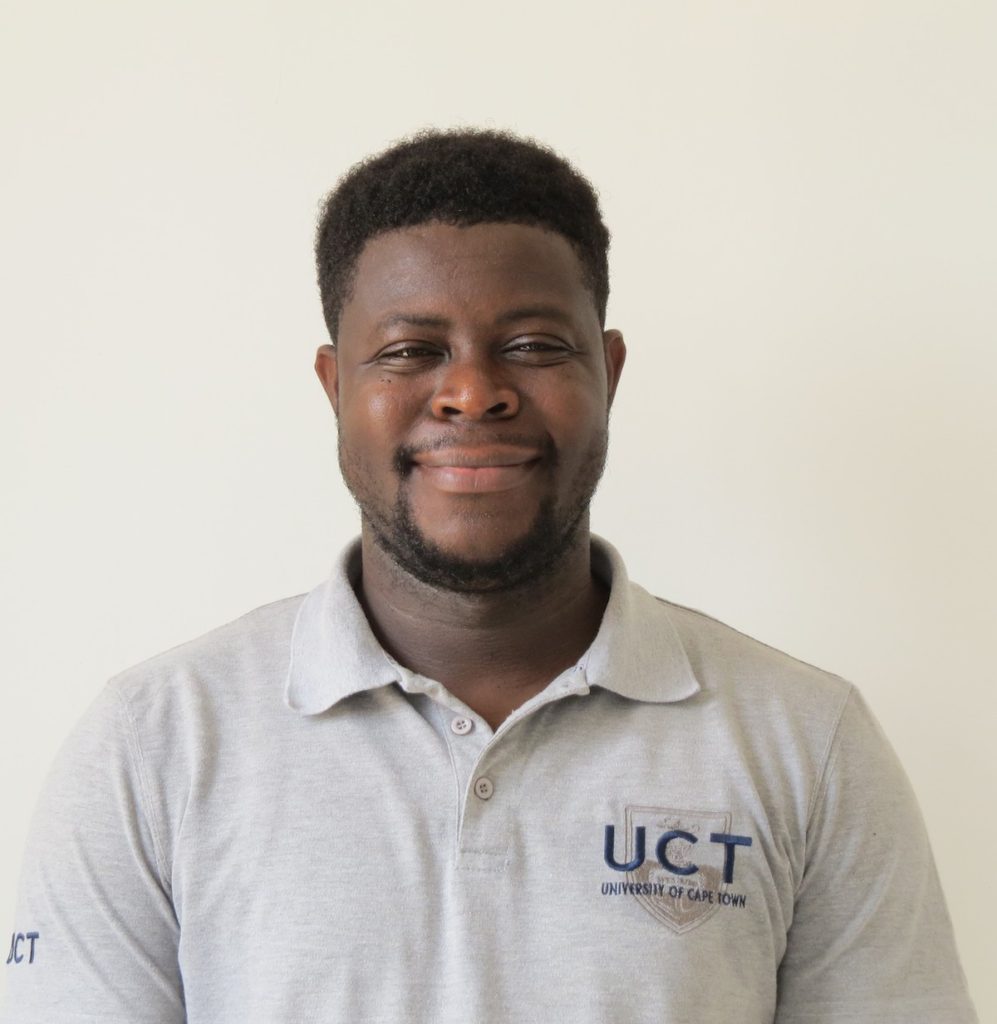 Kenneth Dadedzi is originally from Ghana. He completed his undergraduate studies at the University of Cape Coast, Ghana, followed by a Masters and Ph.D degrees at the Stellenbosch University, South Africa. He was part of the African Institute for Mathematical Sciences (AIMS) South Africa 2013/2014 intake. The area of his research is in Spectral Graph 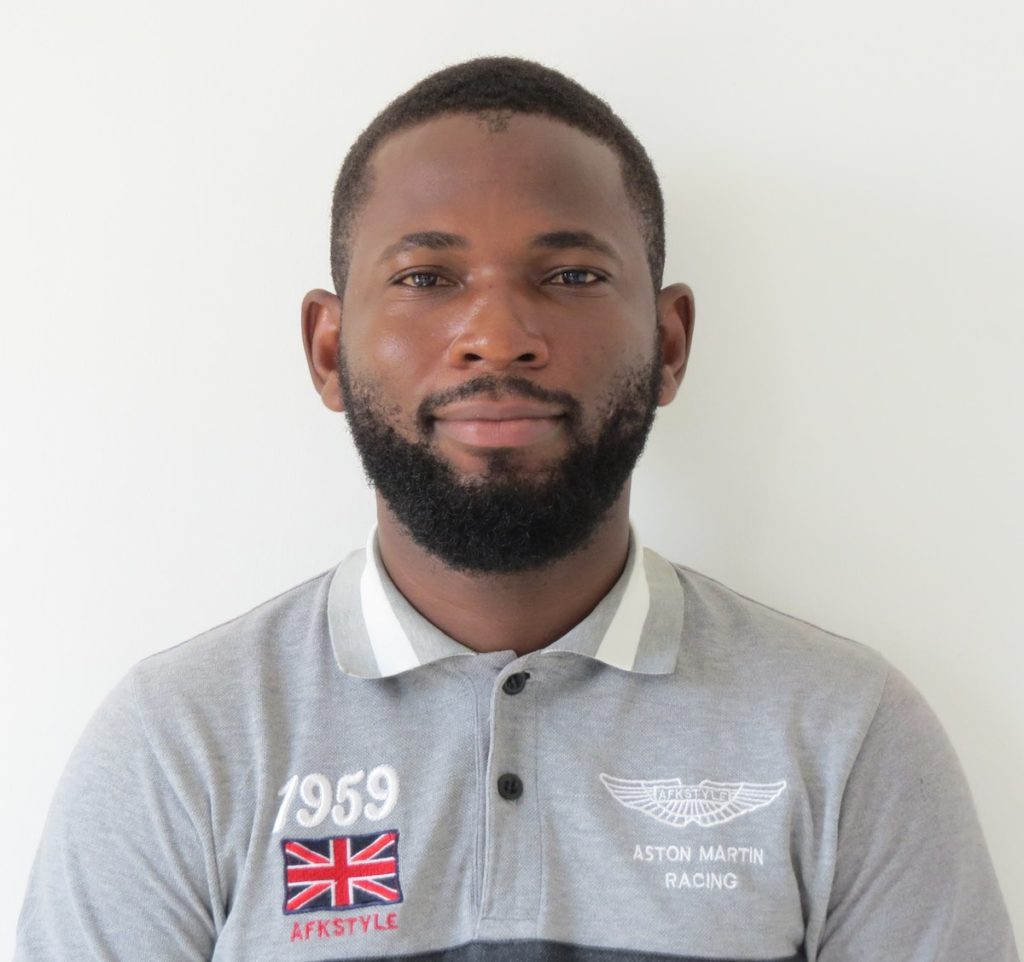 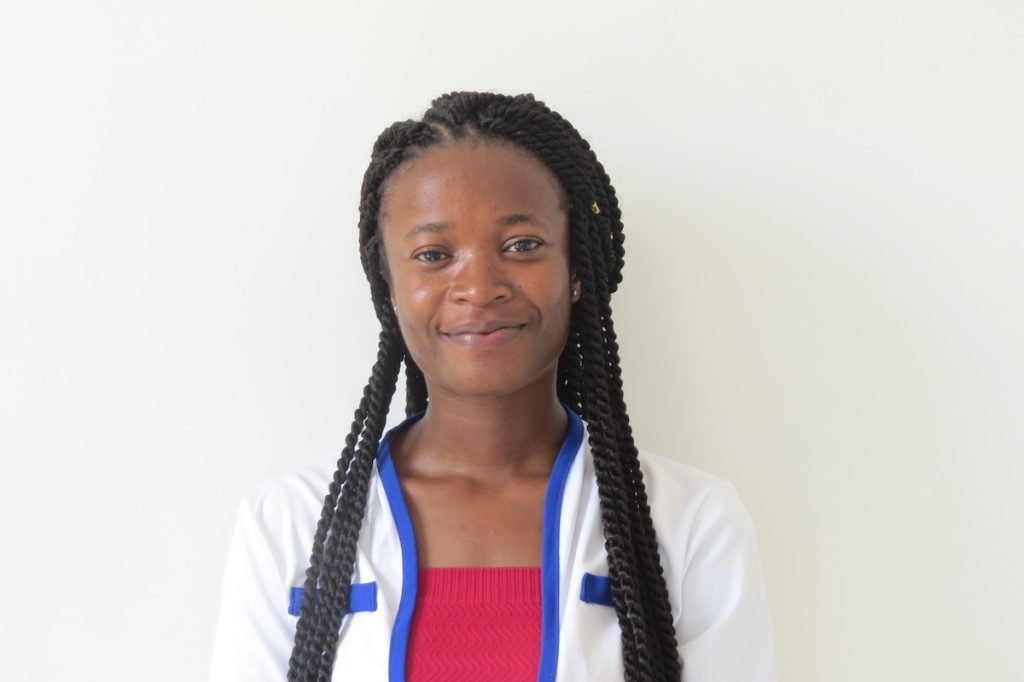 Esther Gyasi Opoku is originally from Ghana. She is an AIMS Ghana alumnus and an MPhil holder from the University of Ghana, Legon. Her research so far has been in ‘Algebraic Projective Geometry’. She’s currently a tutor at AIMS Ghana and she seeks to become a researcher in pure mathematics and its applications to some