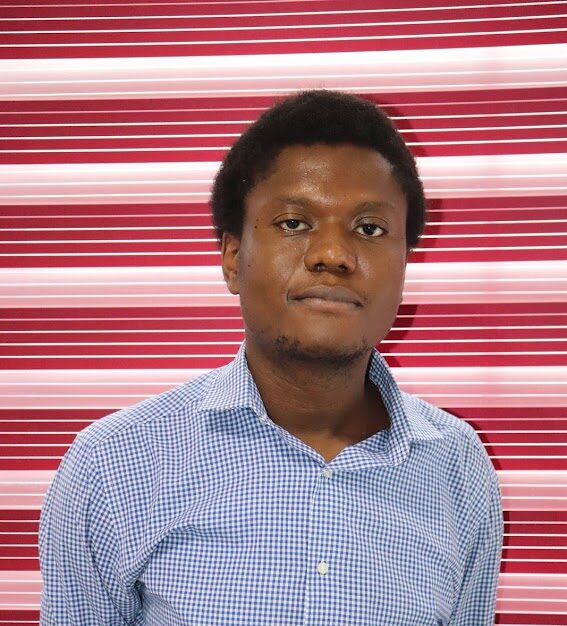 Dr Eugene Adjei, is a lecturer at the department of Mathematics, University of Ghana. As a lecturer, he is actively shaping minds for the service of Ghana and the world at large. He joined AIMS Ghana in the 2015/16 academic year shortly after his undergraduate studies at the same department he now lectures. At AIMS, he significantly improved his research and communication skills, seamlessly complementing the training he received during his undergraduate studies.

Dr. Adjei describes AIMS as a space that gave him the kind of exposure he needed to survive in academia. Through AIMS, he met wonderful people who selflessly helped him climb the academic ladder. Right after AIMS, he got selected for the Perimeter Scholars International Program run by the Perimeter Institute, which eventually led to the study and completion of his PhD.