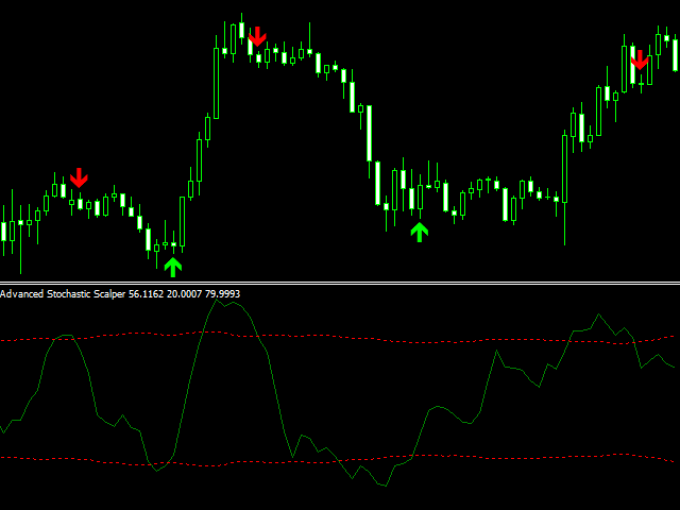 Want To Know More About Stochastics?

Many times, the outcome of a process is easily predictable. For example, the probability of team A winning over team B can be predicted given data of past encounters and other related statistics. Even though you cannot make an emphatic statement about that event because there is no certainty in life, probability gives complete control to create a supported guess based on the evidence at hand.

However, some cases demand that predictions of an ongoing process are made where the next state will/might depend on previous conditions as well as some random elements. For example, trading on the stock market is a continuous process, and the prices of stocks depend on previous experiences, including random events which may be unpredictable. A typical scenario is how Facebook went down in stock prices by 4.8% on October 4, 2021 due to the unexpected shutdown which occurred for only six hours. This caused Mark Zuckerberg, the CEO of Facebook, to lose $5.9 billion.

As an aspect of Financial Mathematics that is based on predictions and outcomes as described above, the progressions are referred to as Stochastics, otherwise known as Random Processes. Some other instances reflecting this idea include; a medical practitioner running tests or studying various bacterial infestations, in order to prescribe medication that can cure, electrical current fluctuation due to thermal noise and the movement of gas molecules, which is otherwise described as the Brownian Motion.

Due to its nature, the Stochastic process is seen as a mathematical object, usually defined as a family of random variables. A random variable is defined informally as the kind of variable which has values that depend on the outcomes of a random phenomenon. The idea of such processes makes it easy to find its applications in biology, chemistry, ecology, image processing, climate science, among others. Notwithstanding, the seemingly random changes in financial markets make the application of Stochastic much louder in that space. Bonds, portfolios, stocks and all the other financial entities are not steady, and their movement is so rapid that a deeper analytic approach should be taken, to make meaningful predictions to stakeholders.

The AIMS Ghana Research Centre has Stochastic Analysis and its Applications as one of its focus areas. This research group aims to provide support in investigating real-life problems which are stochastic in nature and also come up with new models that can handle the financial issues of the future. The group’s work is mainly in financial mathematics and climate change, with Prof. Olivier Menoukeu-Pamen as the Research Chair. The group also works with corporate organizations to investigate their existing financial challenges and provide solutions.

With bright researchers from across the continent, contact us at info@aims.edu.gh to find out how we can help your institution solve some of its toughest financial challenges.