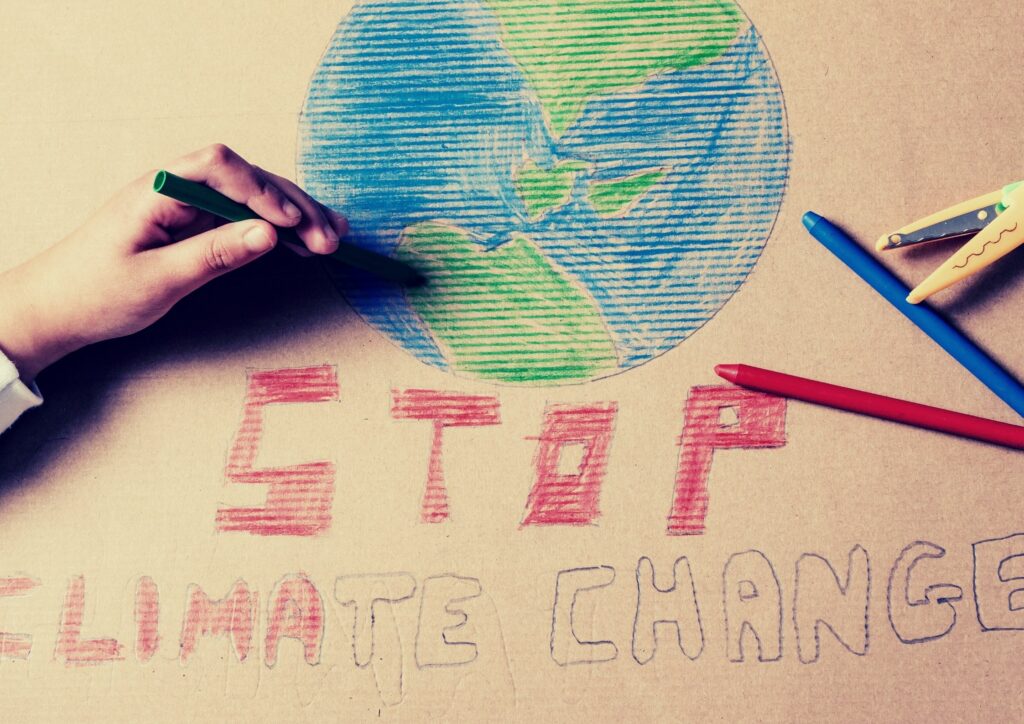 How Climate-Ready is Africa?

Across the globe, there have been discussions on providing science-education platforms, to build communities that are aware and ready to make climate action a part of their lifestyle. Attention has also been drawn to the effects of Climate Change, the need to focus on climate-resilient activities as well as finding effective solutions to improve the current condition.

Unfortunately, studies have shown that the adverse consequences of climate change are concentrated in regional zones which have hot climates and are coincidentally where a large number of developing countries are situated.

Being an evident phenomenon in Africa, climate change has demonstrated how volatile its effects can be, based on disasters such cyclones, floods and landslides occurring in areas such Mozambique, Somalia, Kenya, Sudan and Malawi which claimed the lives of about 1,200 persons in 2019. Among other documented cases, a report was released on 26th October 2021 highlighting the urgency of climate action, with more severe risks in Africa including rising temperatures, rising sea levels, coastal erosion, food security issues, health impact and economic problems.

This year’s World Science Day for Peace and Development was based on the theme ‘Building Climate Ready Communities.’, and in throwing more light on the gravity of this situation, General Petteri Taalas, stated that, “Climate change is having a growing impact on the African continent, hitting the most vulnerable hardest, and contributing to food insecurity, population displacement and stress on water resources. In recent months, we have seen devastating floods, an invasion of desert locusts and we now face the looming spectre of drought because of the La Niña event. The human and economic toll on Climate Change has further been aggravated by the COVID-19 pandemic.”

Promising approaches are being taken across Africa, to reduce climate-related risks as well as extreme event impacts. An attempt to reduce poverty rates by promoting socio-economic growth, particularly in the agricultural sector has been an effective way to support the agenda. Having employed 60% of Africa’s population within the sector, using efficient and clean energy sources to add value to production is seen to be capable of reducing poverty two to four times faster than is observed in any other sector.

Realizing the impact Climate Change has on human societies, AIMS NEI has made a conscious effort to include Climate Change Science in its research fields. The goal is to grow the interest of African scientists in this field, so as to derive the best solutions to address this global challenge. Making sure gender inclusion is a major consideration in selecting our researchers through the Women in Climate Change Science Program is one of the ways that AIMS has diversified its pool. There are also grants for different groups within the climate space including AIMS alumni.

Climate change has become a cross-cutting issue for all United Nations agencies, academia, environmental agencies, NGOs, civil-society organizations, the private sector and the general public. AIMS Ghana as a UNESCO Category II Centre also has a Climate Change Science at the top of its research specializations with a Resident Research Chair in Climate Change Science, Dr. Nana Ama Browne-Klutse. Finally, there are groups of students under the Master’s Program who will be focusing on Climate Change and Atmospheric Physics in collaboration with the University of Energy and Natural Resources.

Indeed, building Climate-Ready Communities, starting one society at a time, through various initiatives, is a sure way to fight this global phenomenon. Thus, every contribution, however little, remains relevant to the pool of interventions targeting the eradication of Climate Change and its effects across the world.