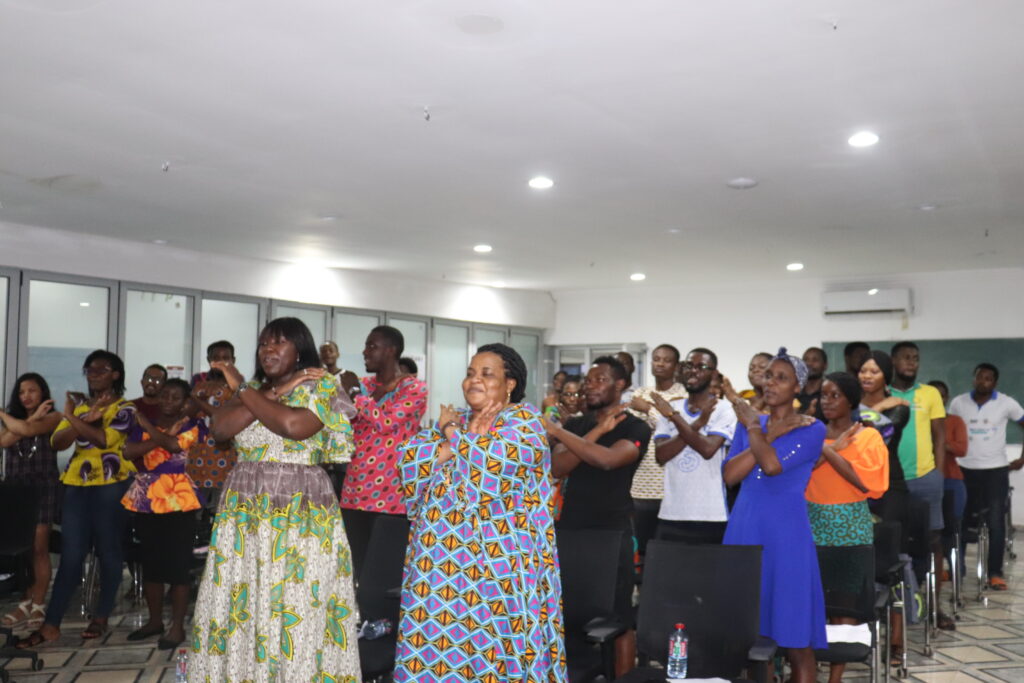 Let’s talk about Breaking the Bias

This year’s observance of International Women’s Day is special as it is the 25th anniversary of the adoption of the Beijing Declaration and Platform for Action, with an aim to prove that the more unequal and underrepresented women are, the greater inequality there is in our societies. In the spirit of reaffirming commitments to gender equality and women’s empowerment, this piece analyzes the past socio-cultural issues surrounding the capabilities and competencies of women in contributing to Science, Technology, Engineering, and Mathematics (STEM). This has been a debate for the last decade, with opinions shared in statements as oblivious as, “Science is not for women”, “The STEM field is beyond the female mind”” among others. These discouraging comments have led to the fall of many great minds, simply because they were not afforded the support, exposure, and respect, required to progress in such a male-dominated field.

There are many factors that have influenced the trajectory of women in STEM, especially systems that have been highly influenced by culture. Prior to the revolution that brought about liberalization and the human rights agenda, conservative societies did not believe women had a place in formal education. The male child was the focus and was supported in achieving academic laurels. If there was any available financial support towards schooling, the male children would be the ones to receive it. Fueled by patriarchy, the reasons given at the time were that the men were more intelligent, and the best place for women was in the home, carrying out domestic duties. This was a systemic structure that stood for countless years before the Beijing Conference where many countries decided it was time for people to focus on taking their female children to school. Even then, there was still a mentality that difficult courses were meant for the men and the simple ones for the women. While difficult is relative, this in itself was a major bias. Suddenly women were being pushed to pursue more Liberal Arts related subjects while the men would take up STEM courses. This mentality was so robust that any woman who dared pursue any STEM field would either be teased or made to feel like she did not belong. This discouraged many more females from attempting to offer STEM courses because they did not want to be mistreated. The misconceptions further moved to contemporary homes such that this idea influenced the actions of parents toward their children.  With regards to things as trivial as toys parents did not realize that by their choice of toys, they were conditioning their children into a certain mentality. A parent would buy dolls or a cooking set for his/her daughter and buy toy cars or a science set for his/her son. What does this imply? As young as these children are, their choices become largely influenced by their exposure and this affects their mindset as well as their education.  So, what we realize is that the fundamentals required to build interest in STEM become non-existent, making it complex for females to get involved or catch up.

Based on all these inconsistencies and imbalances, various initiatives, organizations and foundations have sprung up, to make an intentional effort to get females more attracted to science and technological advancement. To break the bias has been a tough course of action however there has been massive improvement with more and more females venturing into the field, making breakthrough discoveries, celebrating their achievements so far and addressing the challenges holding them back.

The theme for this IDW22 is “Gender equality today for a sustainable tomorrow” and the AIMS network can boast of many African women contributing substantially to sustainability, notable among them is the AIMS-Canada resident researcher in Climate Change Science, Dr. Nana Ama Browne- Klutse, Dr. Comfort Mintah, Dr. Sofiat Olaosebikan, Dr. Janet Fadekemi, Dr. Perpetual Saah-Andam just to mention a few.

Our AIMS Women in STEM Initiative (AIMSWIS) is also dedicated to accelerating progress for African women in STEM through evidence-based reporting and advocacy, leveraging increased investments, adoption of best practices, engaging men and collaboration across African women in the STEM pipeline.